Jumbo Serve offers after-market services for 15 categories including consumer electronics, durables, home appliances. mobility, IT products across 40 global brands and attends to tens of thousands of customers every month.

Our FM Services extend to commercial and residential developments, malls, schools, industries and infrastructure amongst others. The offering includes a complete range of HVAC, mechanical, electrical, elevators and plumbing services.

With the expected rapid adoption of 5G, the home of the future is likely to be highly automated and will lead to a complex environment where wires by the miles, a maze of connections, loaded bandwidth, complex set-ups, security issues will need higher quality of services to fix. Jumbo UnwiredCrew is just the solution that physically untangles this tangle.

Our diligent and highly trained team serve consumers and commercial enterprises. The capability of our service team extends to providing Level 4 service support. 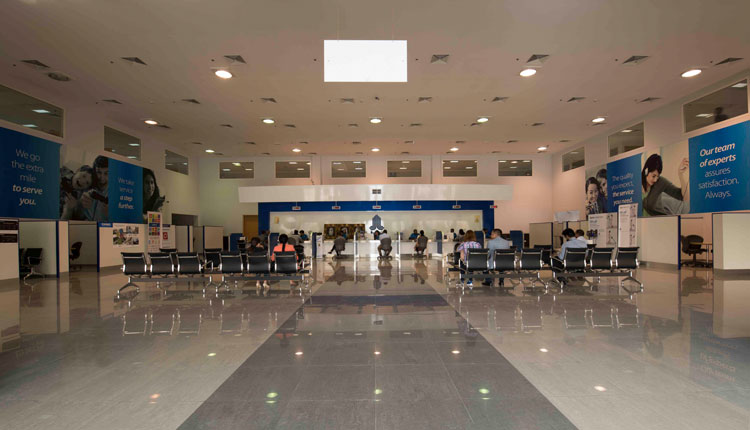 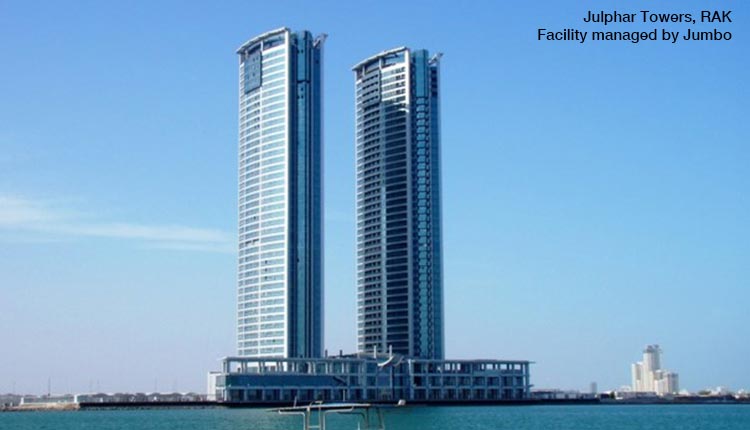 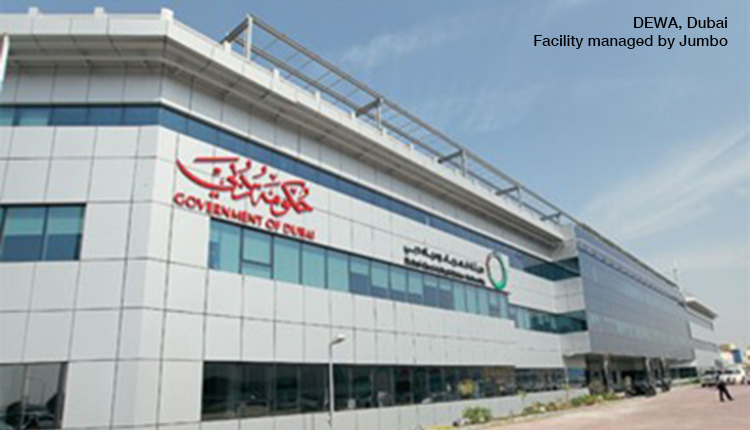 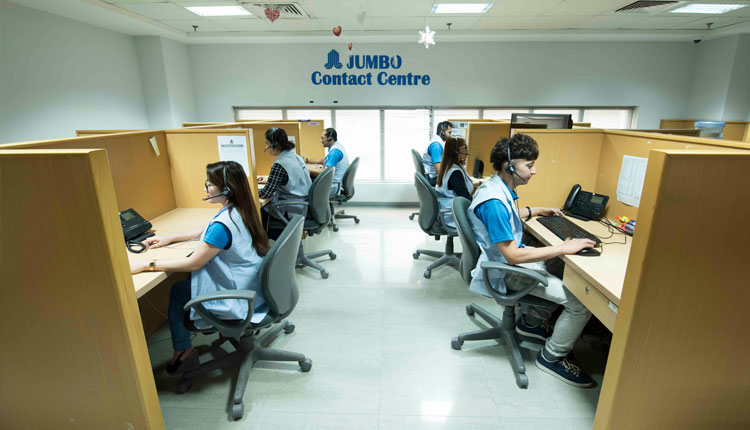 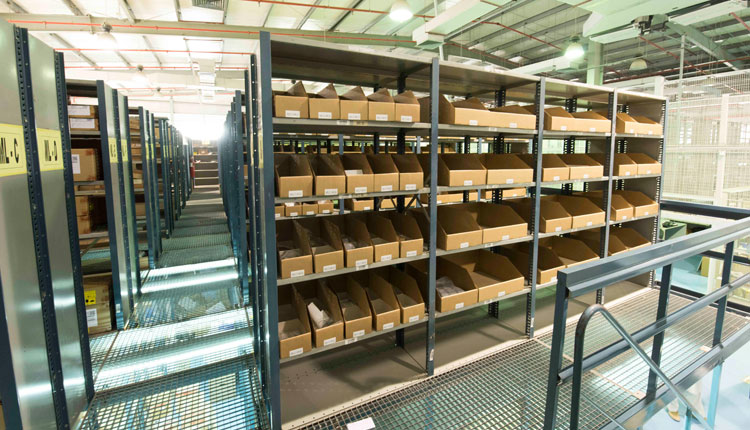 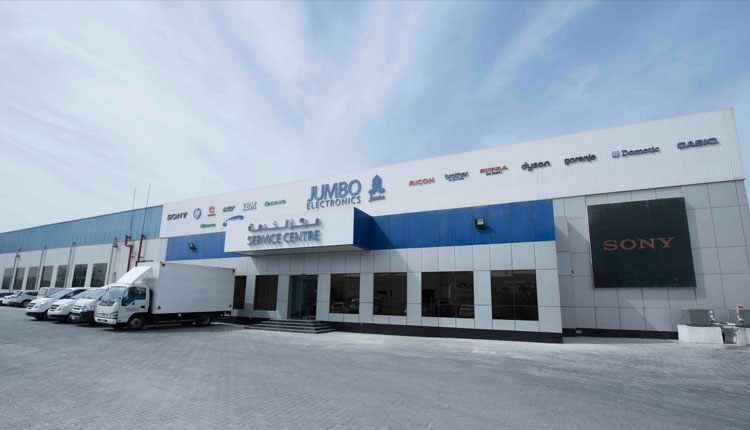 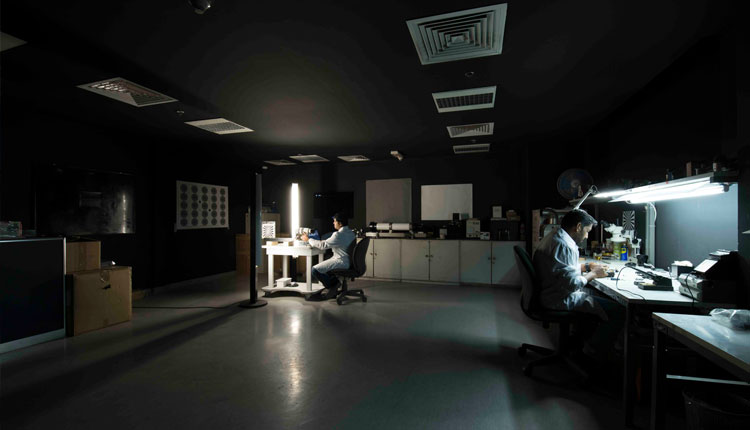 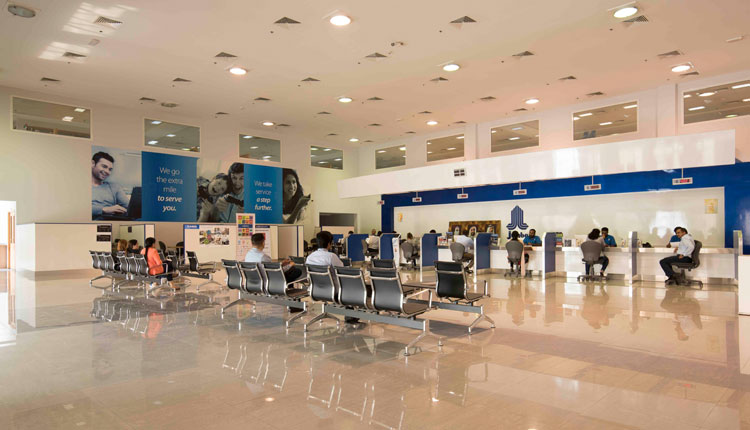 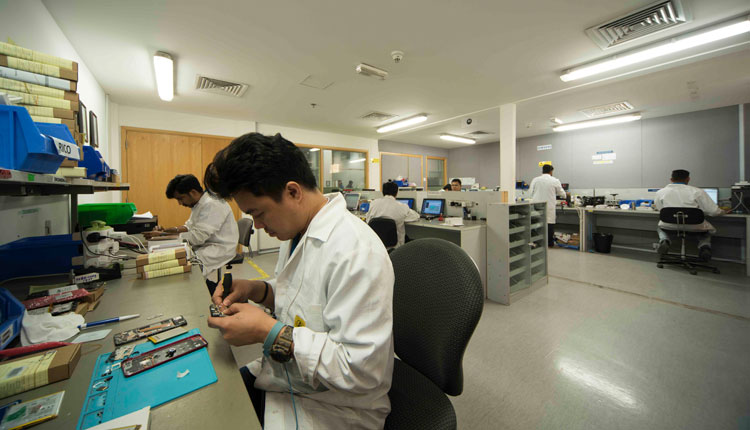 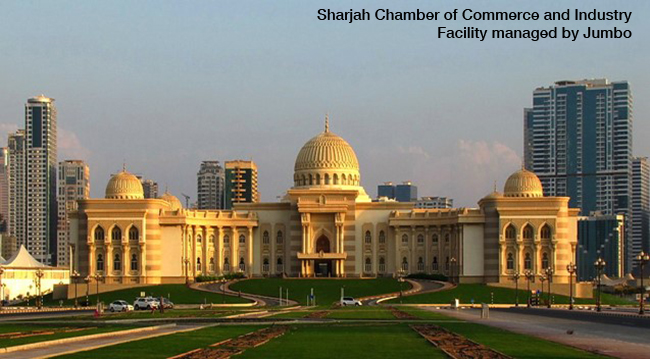 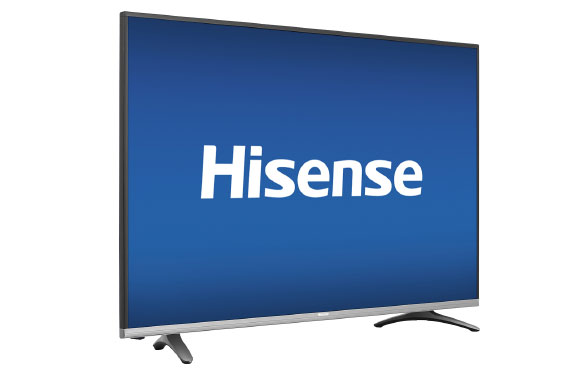 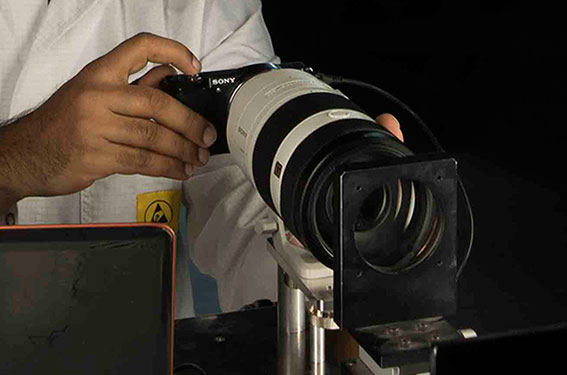 Request a call back

If you want to reach out to us, please click here.